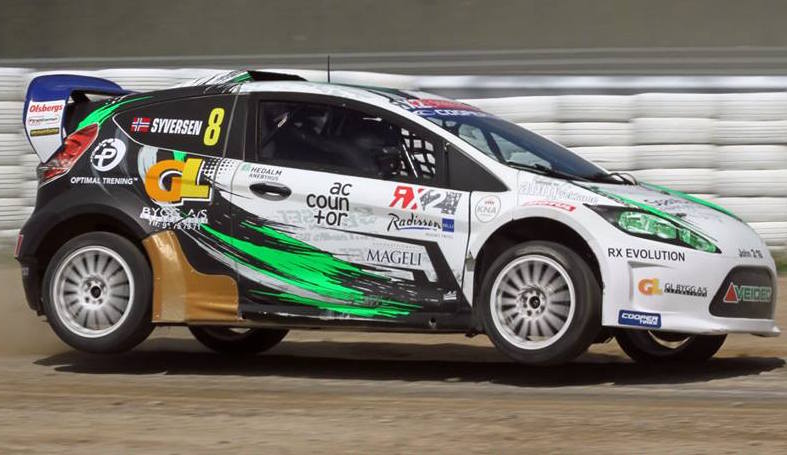 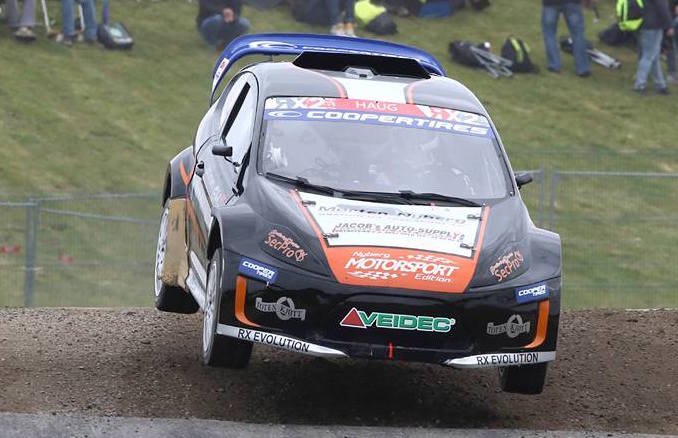 It's the first year Glenn Haug runs in SuperCar Lites and with 4 wheel drive. He has run over 100 bilcross races and won the National Final in 2016. Simon has also won the National Final in Bilcross earlier. He has been in three finals for senior, but it was during the Junior finals in Bergen 2010 Simon climbed to the top. Now they both aim for an international career. The third RX Evolution Ahtletes is Mats Lysen who also has a lot of experience from Rallycross.

He has participated several times in Lydden Hill. In 2009, when he became European champion, he took 2nd place in Super 1600. Mats also has a second place from Supercar in 2012. 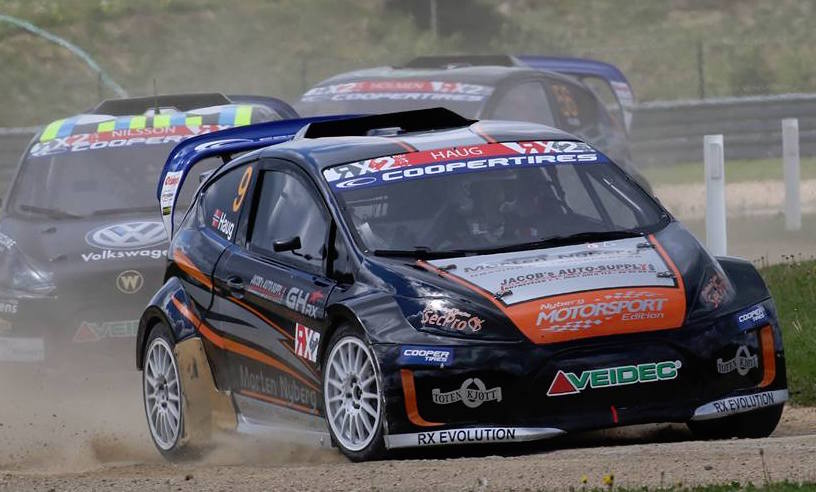 Glenn Haug is in fourth place in total after the first round of the RX2 and is in the distance to the top. 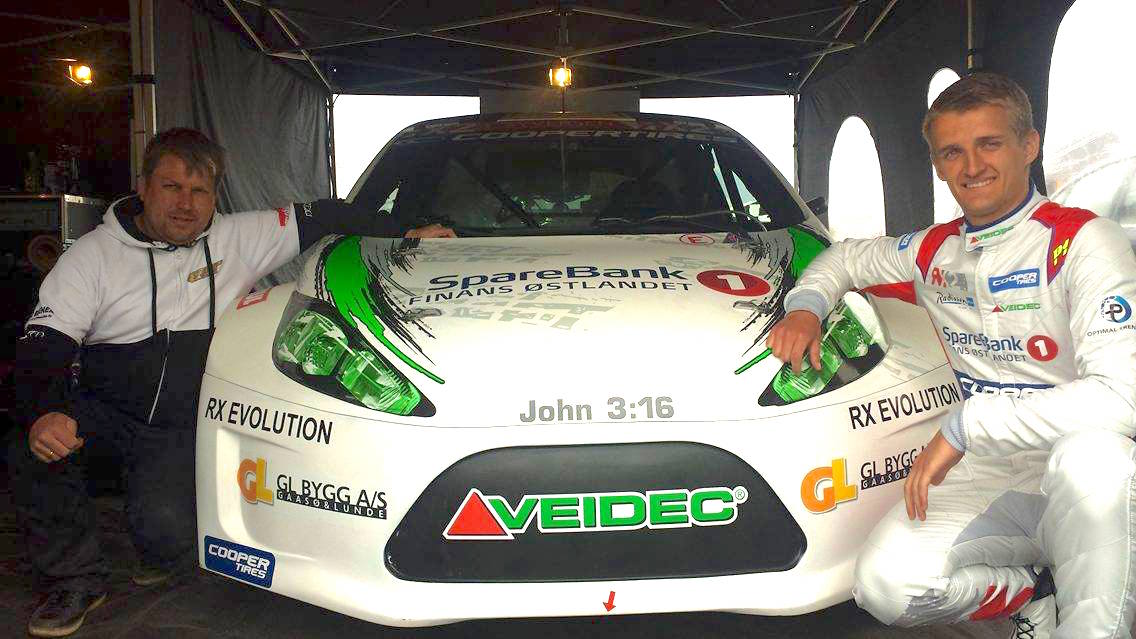 Atle Skaar who owns and are driver coach in RX Evolution is with Simon Syversen in RX2.